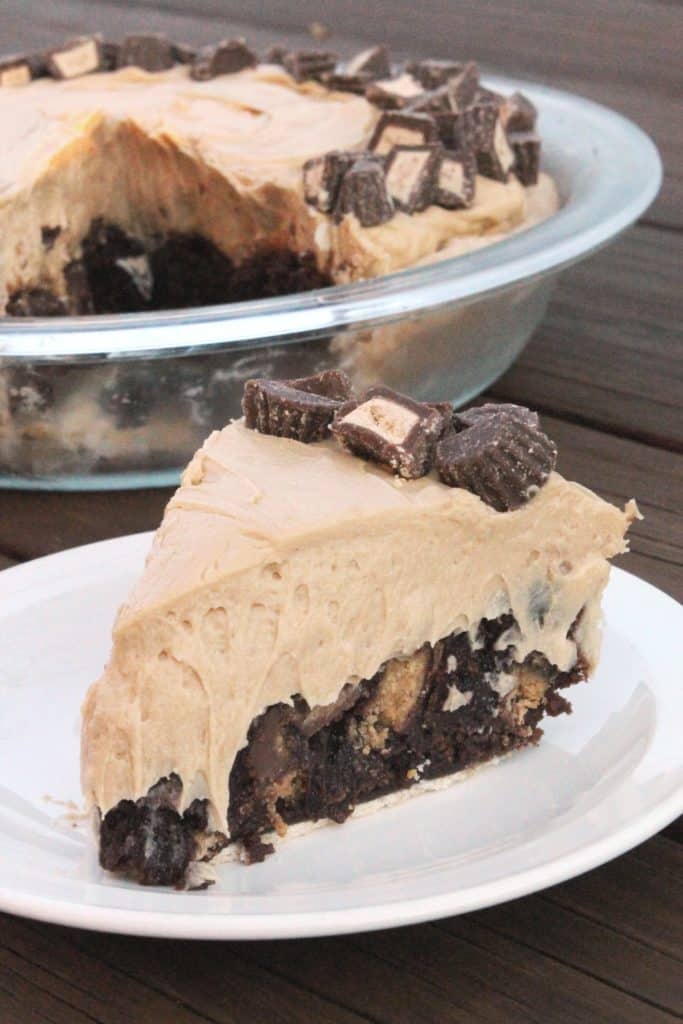 Both the title of this recipe and the food itself is certainly a mouthful. A mouth full of delicious decadence! For those of you that vowed to eat healthier on January 1, I apologize for ruining your good intentions so soon.

Yes I am an enabler and yet I do try to eat healthy year round but the holidays seriously put a dent in things. Or rather put a lump on things since there’s no less of me afterwards.

But in all seriousness, I bought my wedding dress when I had just finished a 9 week fitness program paired with a meal plan and got into the best shape I’ve been in my adult life – not that I was severely out of shape I just liked the challenge. And I swear I did not do that on purpose, I was already doing the challenge before I was engaged!

But regardless, that means I have to get back to it before my dress arrives in a few months and then somehow manage to stay there until the wedding in August.

Yes that was last week which means I totally intended to post this as the last recipe of 2017 but forgot and now it’s the first recipe of 2018 instead! 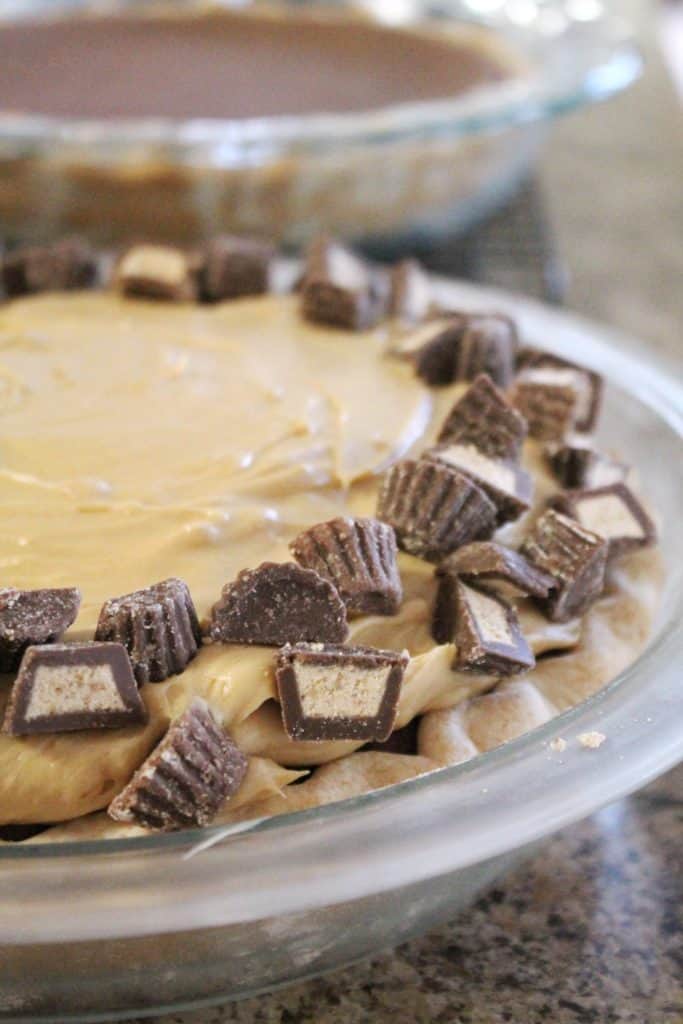 Did you make this recipe? I want to see!

This looks DELICIOUS and I would probably want to eat the whole thing in one sitting!

By the way your page is the absolute cutest thing I have ever seen!

It’s pretty hard not to devour it all for sure! And thank you! I’ve actually been meaning to do a makeover to it because it hasn’t changed since I started over 7 years ago, but when people like you say that my motivation to do so fails haha.

Oh my good good goodie-goodness. This is the most wonderful thing!!