This shop has been compensated by Collective Bias, Inc. and Conagra Brands. All opinions are mine alone. P.F. Chang’s and P.F. Chang’s Home Menu® are registered trademarks owned by P.F. Chang’s China Bistro, Inc. and are used with permission. #AuthenticMadeEasy #CollectiveBias

Want crispy flavorful wings but don’t want to deal with a deep fryer? Make these wings in a slow cooker and finish them off in the broiler and you may end up thinking they are better than fried. 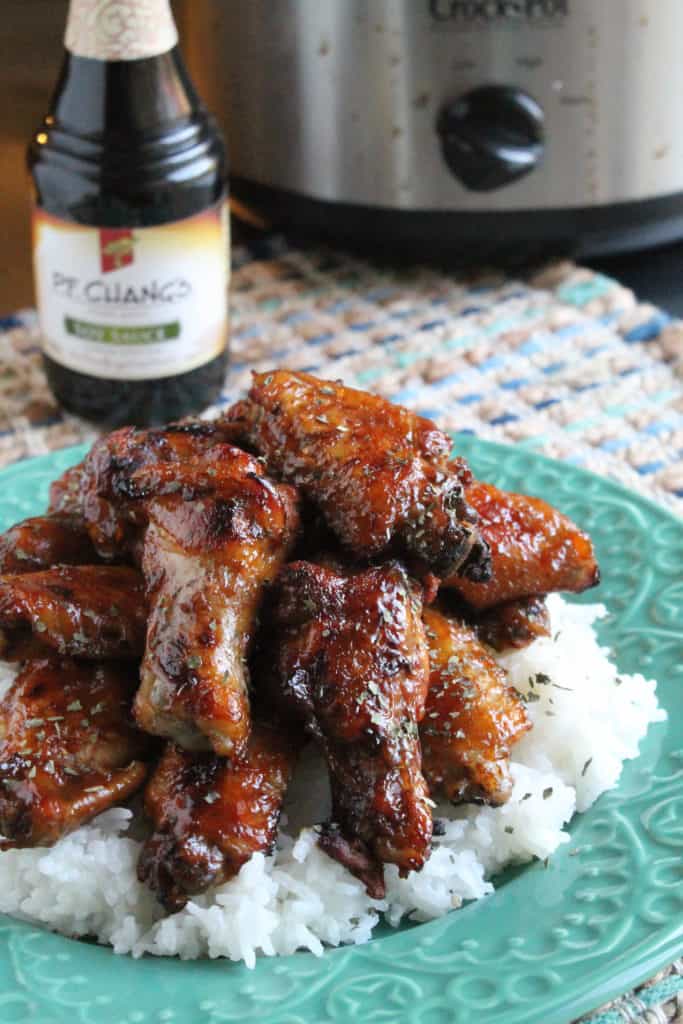 Man, did November make an entrance or what? All the unseasonably warm weather we were having throughout October? POOF! Gone. Whatever happened to a gradual decline in the temperatures? We seemed to have skipped right from the 80s to the 40s, missing that sweet spot of fall in the 60s and 70s which are perfect for backyard bonfires. Guess it’s time to bust out the slow cooker if you haven’t already.

While I am a big fan of utilizing the magical powers of a slow cooker year round, I definitely utilize it more in the cooler months because soups and stews keep me warm from the inside out. However, don’t be fooled into thinking that’s the only thing that gets cooked in there, my slow cooker tag is proof of it’s versatility as is this recipe I am sharing today. 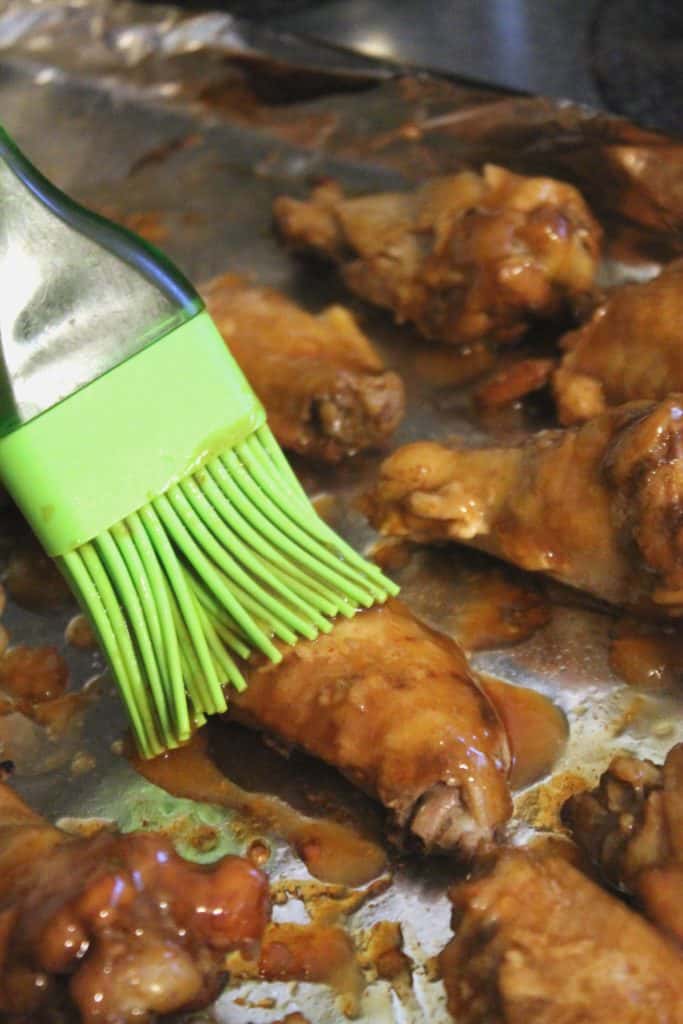 When you hear the name P.F. Chang’s® the first thing you think of may not be chicken wings but I am here to change that. Step aside deep fryer, these slow cooker wings were made with the NEW P.F. Chang’s® Home Menu Soy Sauce, currently only available at Walmart (along with Teriyaki, Kung Pao, Sesame, and Mongolian), and they couldn’t be easier. Like many slow cooker recipes you add the protein, stir up the sauce, pour over, and cook! I did however add 2 more easy steps to really make these wings shine. 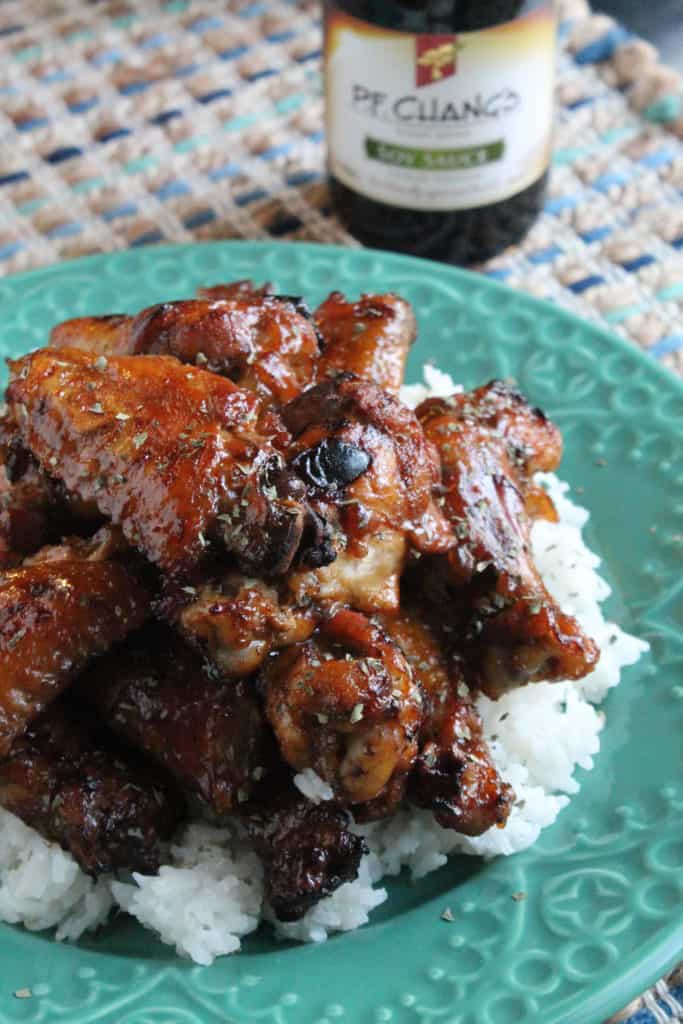 After cooking in the flavorful sauce made of P.F. Chang’s® Home Menu Lower Sodium Soy Sauce, honey, sriracha, and orange juice, I cooked down a portion of the sauce to create a glaze to brush on the wings before broiling until crispy. The end results is a crispy wing just as if it were fried. And that my friends is how the P.F. Chang’s® Home Menu sauces contribute to easy, creative Asian-inspired cuisine! 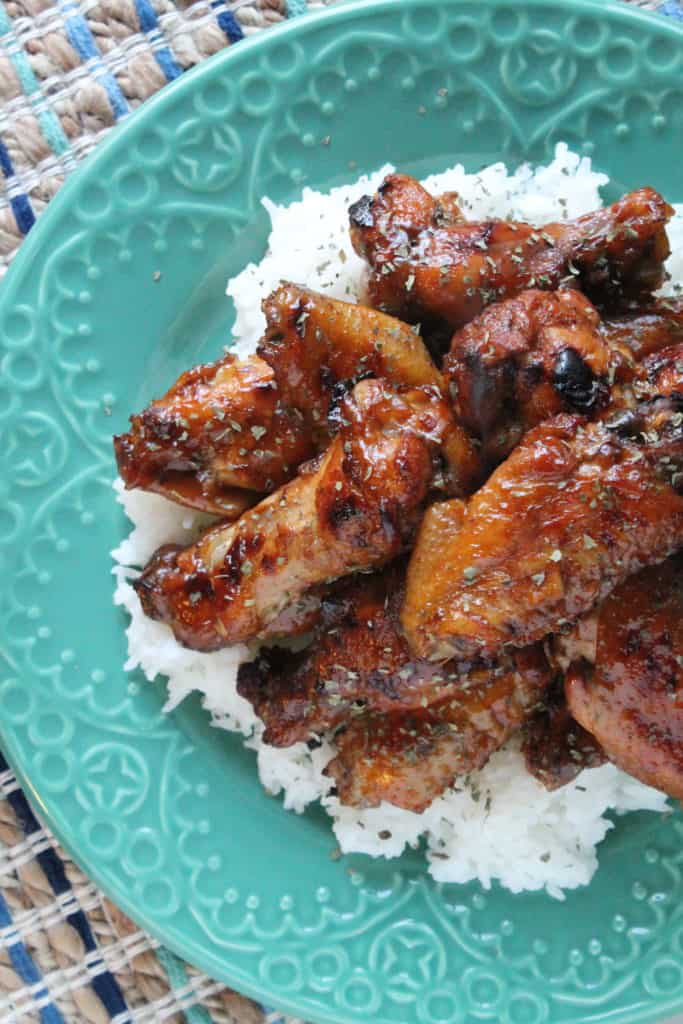 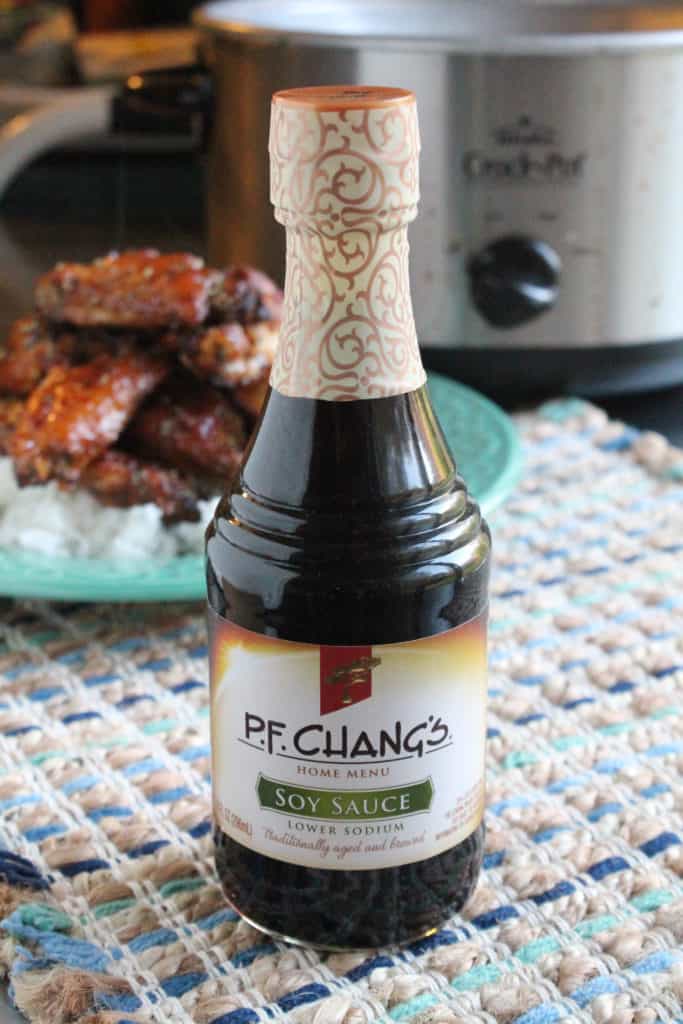 Three years ago: Cinnamon-Sugar Pumpkin Bagel Bites for One

I haven’t yet figured out the obsession with chicken wings, other than that it’s a marketing ploy. Maybe because the wings were my portion as a child, I don’t like the idea of eating them these days. I’m thinking that this would work well with chicken tenders (using half the amount of chicken and probably also the sauce ingredients.

I enjoy the flavor of the sauces that wings usually have on them and that the skin gets crispy. But I think you could easily make this with tenders!