Blue milk, aka Bantha milk, has been imported from the outer rim planet Tatooine so that you can be just like Luke Skywalker. 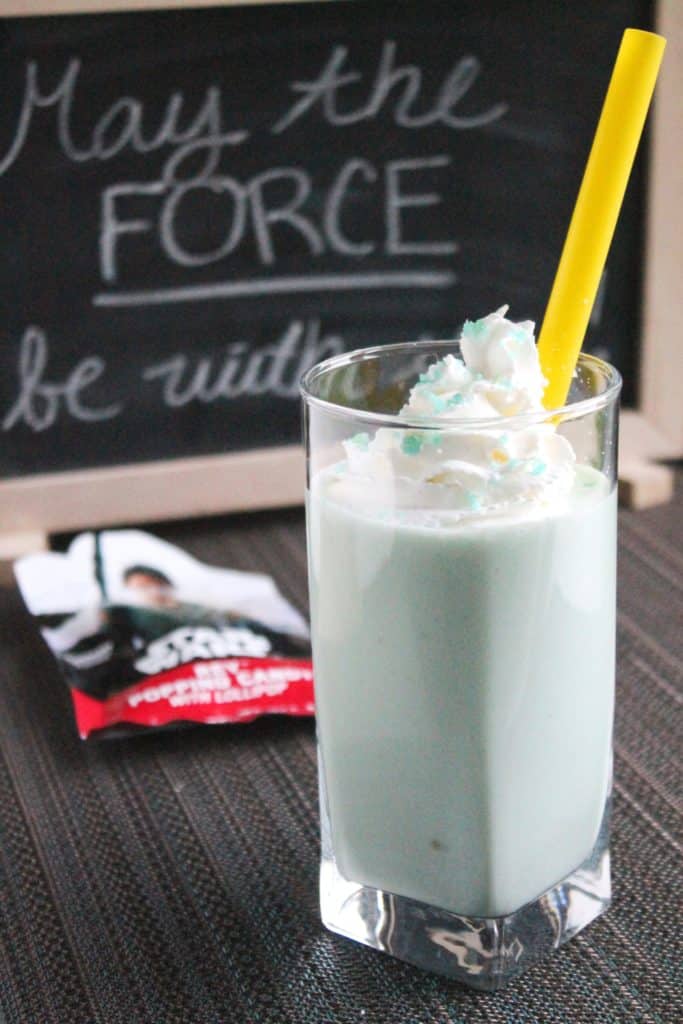 Poo on you National Orange Juice Day (not that I dislike orange juice but I expect better from the day of my birth), it’s Star Wars Day and #MayTheForthBeWithYou even though I’m going to see Guardians of the Galaxy tonight which seems a bit contrary but whatever. It’s opening day they did it to themselves. And yes I will be wearing a Star Wars shirt to the Guardians movie. Nerdom unite! 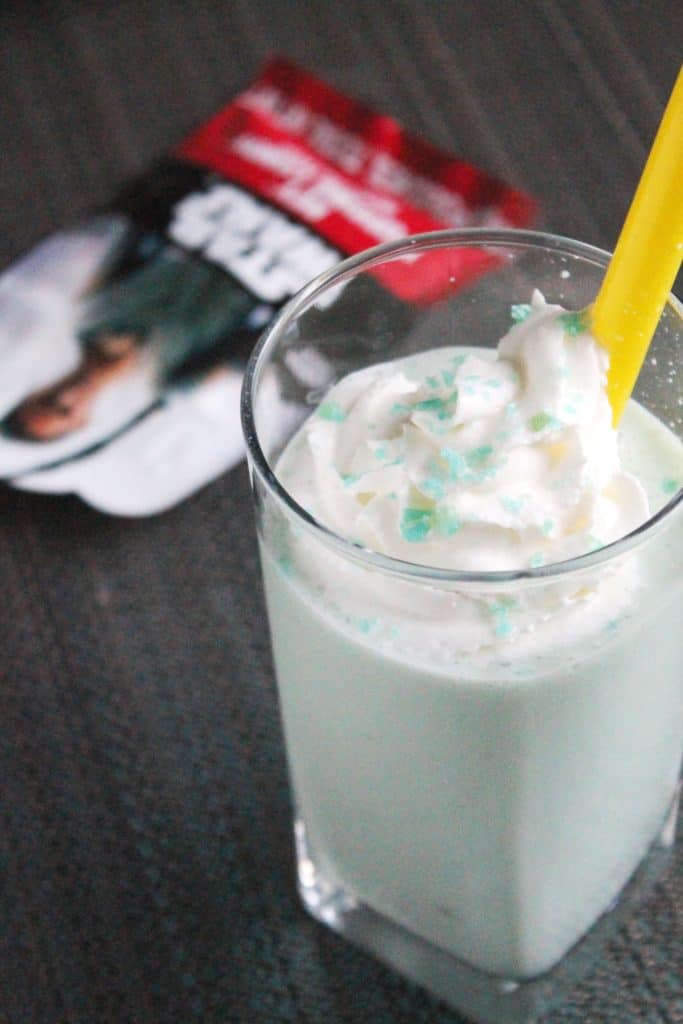 I would like to point out that this is the first year in the 6 years I’ve been blogging that I finally managed to post something Star Wars themed. The first 4 years were smothered in peanut butter, which is a worthy substitute if I do say so myself. Last year I recall having good intentions but ended up getting side tracked by #BrunchWeek and maybe scone cakes instead (P.S. #BrunchWeek starts next week!). And honestly, this year nearly didn’t happen either as I frantically whipped together this blue milk smoothie this very morning. I’m really good at this thing they called blogging. 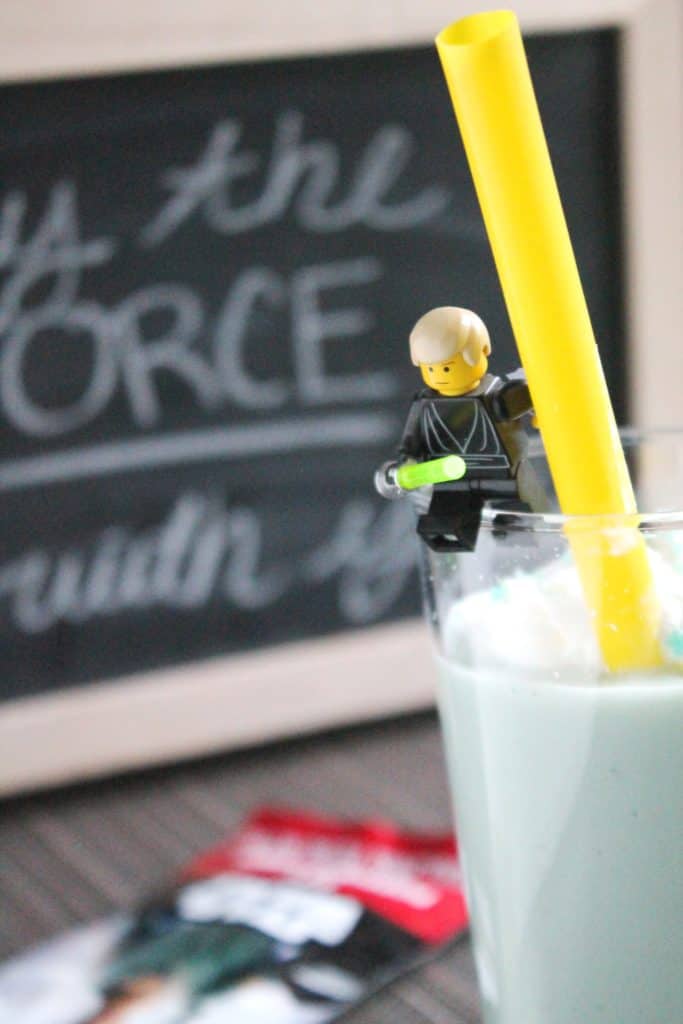 This smoothie may look crazy, but it’s really not that different than my typical smoothie. Milk, coconut Greek yogurt, a whole banana instead of half (since no other fruits were added), honey, and a couple drops of blue food coloring. I thought about adding blueberries but didn’t want to risk it turning purple. Strange of me to worry about something being purple, as usually that is my preferred state, but there’s no purple milk in Star Wars. To top it off I added some whipped cream and blue Pop Rocks, because it’s my birthday and I do what I want.

Heck serve it with some Rebel Alliance Star Wars cookies while you are at it!

One year ago: Boozy Margarita Smoothies

Source: Adapted from my Build Your Own Smoothies.

This is adorable and I adore you hehehe

A belated happy birthday to you! (I’d forgotten that we share a birthday, and wasn’t near an Internet connection.) I would have loved to have this smoothie for my birthday breakfast. I’ll definitely try to make it soon, except minus the blue coloring…

Happy belated birthday to you too Susan!

The Tatooine smoothie was great.