We all love pie, especially when our desserts are hand held, but do you ever associate pie with savory food? These BBQ hand pies will certainly change that. 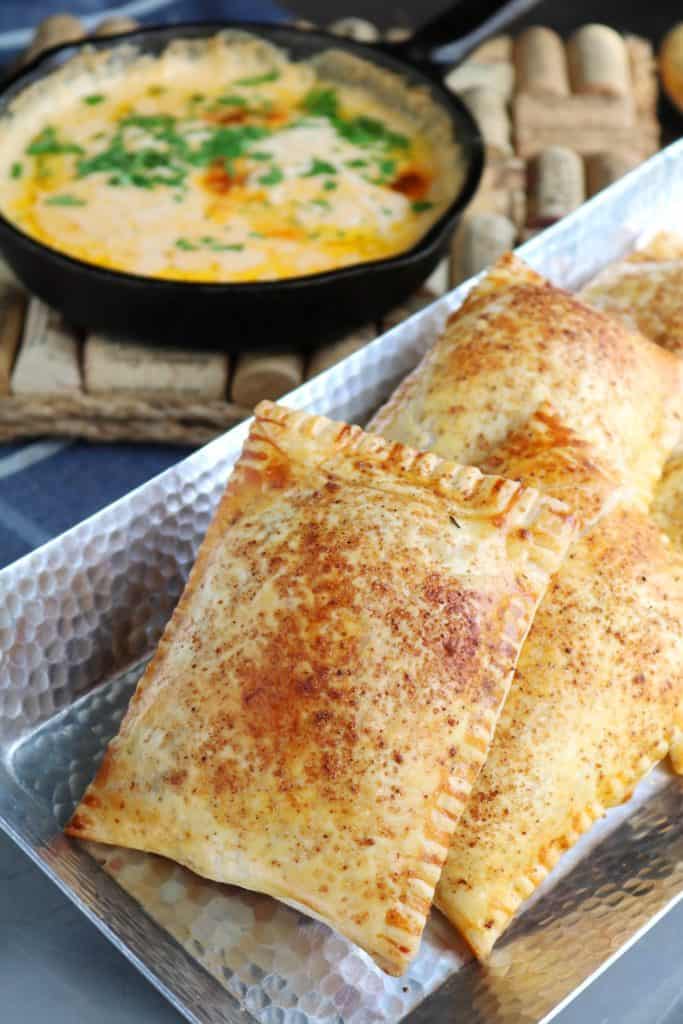 This post has been compensated by Marsh Ideas and its advertiser, Curly’s BBQ. All opinions are mine alone.

It seems I was always destined to be a BBQ fan. First of all I was born in Plano, Texas however I grew up in upstate NY which might not strike you as a popular place for BBQ but Rochester, NY has some killer BBQ. Then after graduating from Ohio State (which had decent BBQ at the time), I moved to Memphis, TN for grad school. And if Texas is known for BBQ beef, Memphis is the king of BBQ pork. Heck they even have a World Championship BBQ Cooking Contest every year, an event I rarely miss even since moving away. 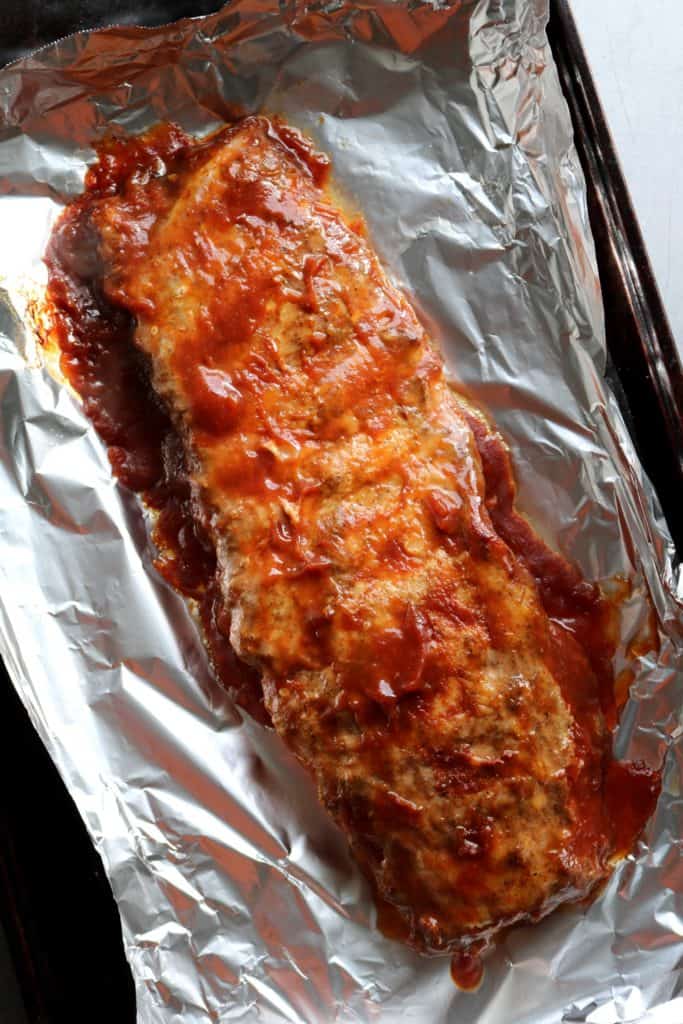 Upon moving back to Columbus for the second time, I have been on a mission to scope out all the BBQ. Just like Rochester, it’s not a city known for it’s BBQ but if you look close enough you will strike gold. But my love of BBQ doesn’t stop at restaurants. As you can tell from my recipe archives I also like to make my own BBQ inspired dishes that remind me of all the BBQ-loving places I’ve lived. 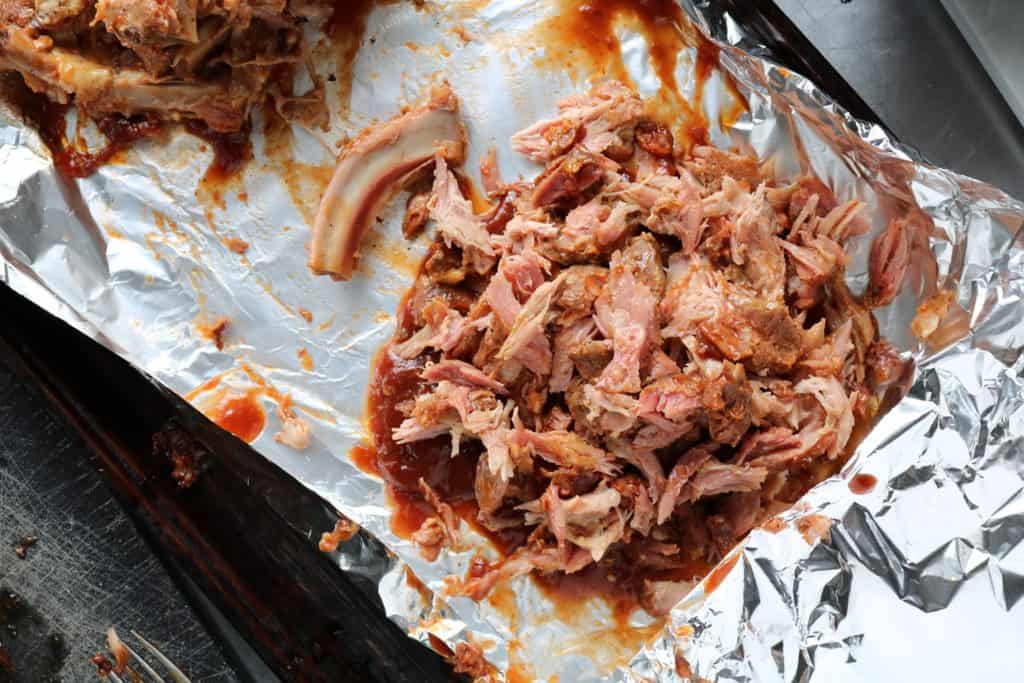 Remember pop tarts – or may hot pockets are a better comparison? Well imagine saucy shredded pork stuffed inside of a pie crust. And while you’re at it, imagine dipping that savory pastry into a hot and gooey cheese dip. This recipe is so stinking simple and crazy delicious that it’s almost not fair, particularly due to the fact that the pork is actually from a rack of Curly’s BBQ Baby Back Pork Ribs which can be found in the refrigerated meat case in your grocery store. Yes I made ribs, pulled off the meat, and turned it into something even more amazing. 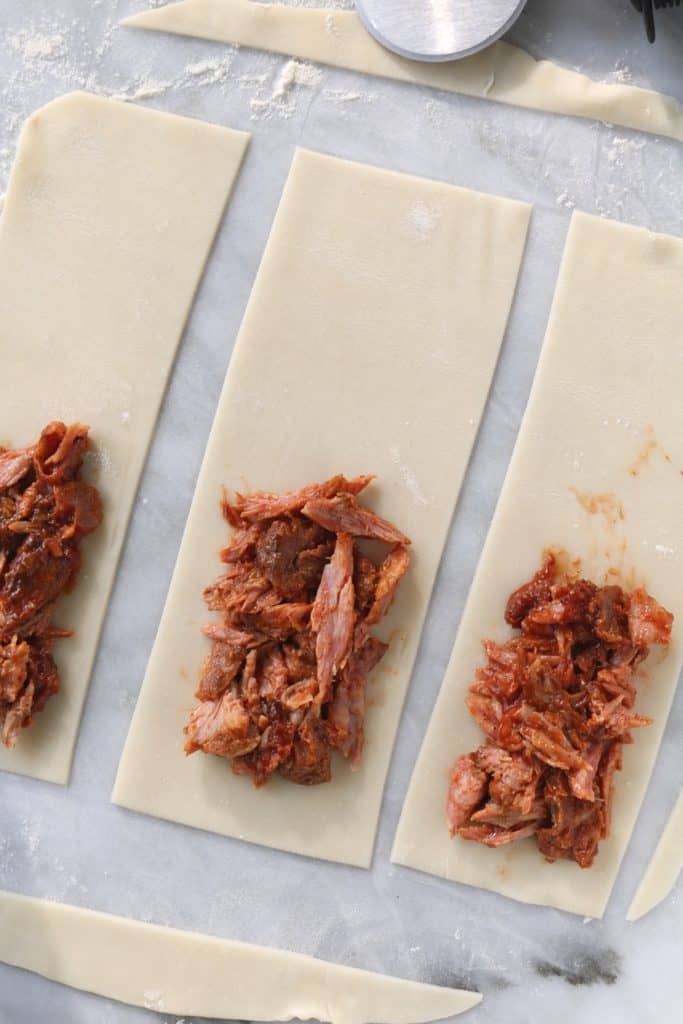 Want a step by step? I cooked the ribs, allowed them to cool until I could handle them to pull the meat from the bones, tossed in BBQ sauce, cut pie crust into long rectangles, placed the pork on half, folded the crust over and sealed with a fork, brushed with beaten egg, sprinkled with dry rub seasoning, and baked for 20 minutes. 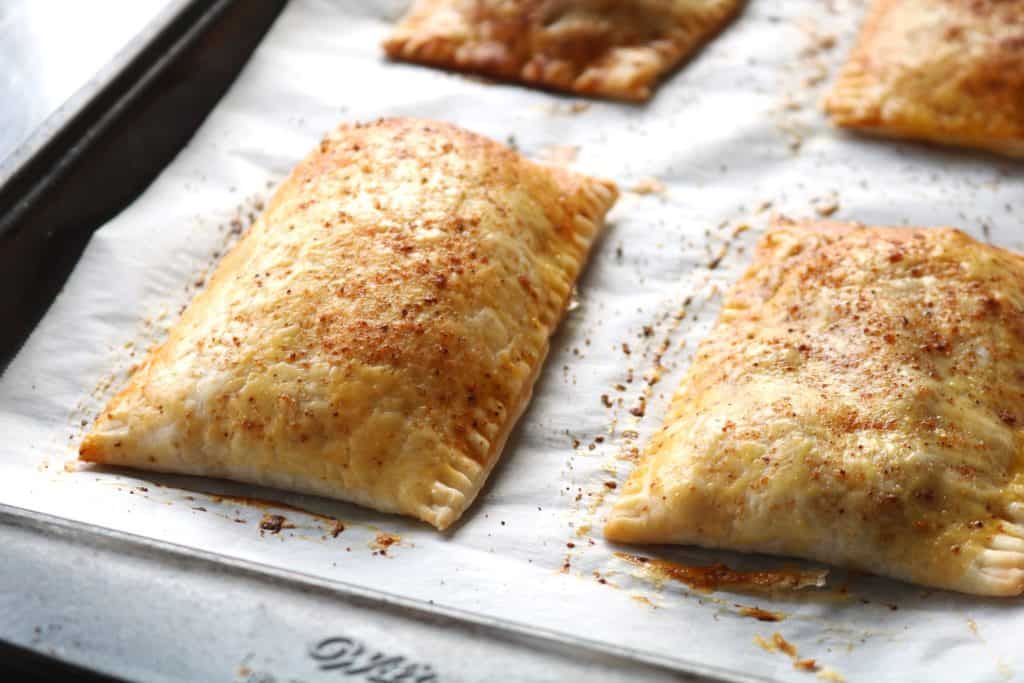 But don’t forget that cheese dip (as if you could forget that) which is also easy to throw together. You just blend the cream cheese, shredded cheese, beer, and seasonings together, spread in a cast iron, sprinkle with more cheese, and place in the oven at the same time as the hand pies. How perfect that they both some out of the oven, hot and ready, at the same time? 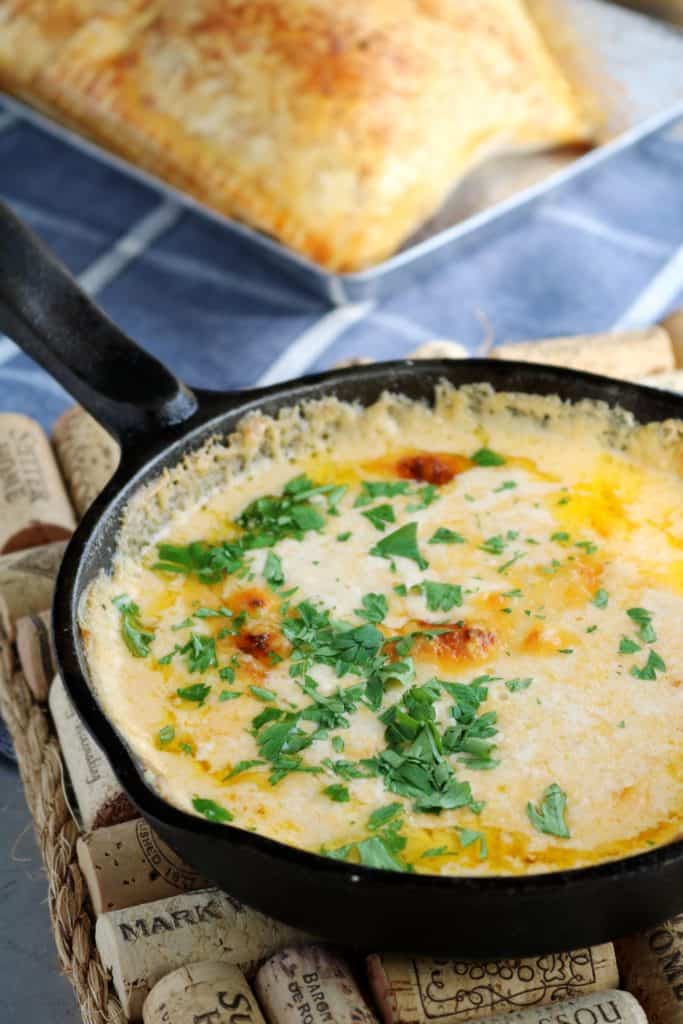 As you can imagine, these delectable little BBQ hand pies also happen to be perfect for watching all the big games on TV at home with family and friends. So be sure to pick up at least 2 racks of ribs, one to enjoy straight off the bone, and another to make these hand pies! Hosting a party? Make it 4 and double up. I promise you won’t regret it. 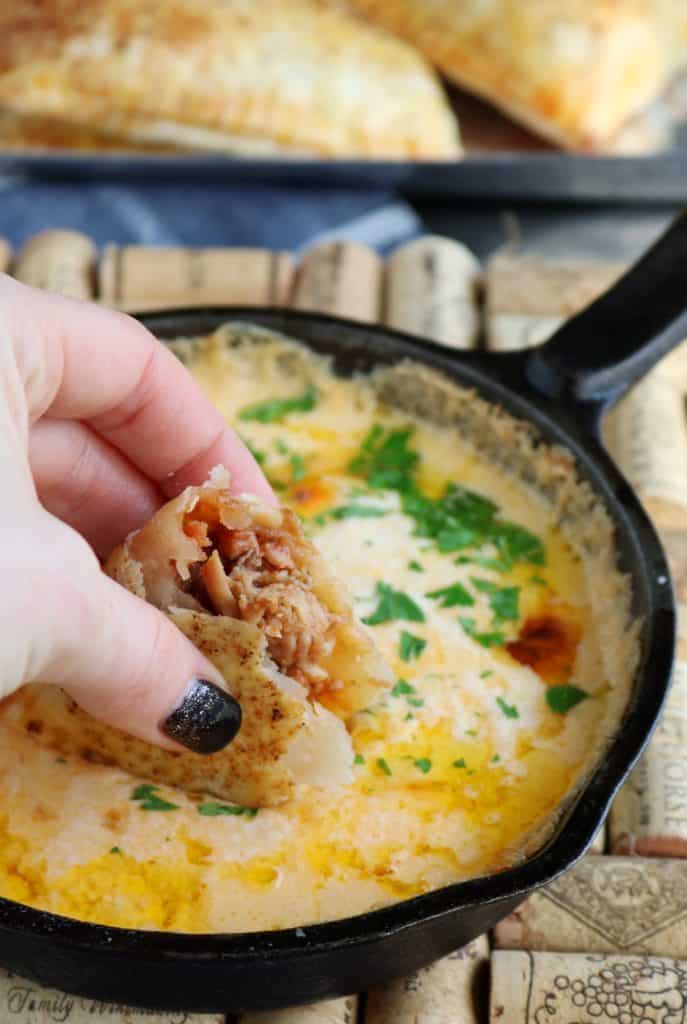 Disclosure: I was provided with complimentary product from Curly’s and was compensated for this post. All thoughts and opinions are my own.

There’s not much better than good BBQ and cheese! Love this recipe idea!

OMG I’m drooling looking at these pictures! These hand pies look easy to make, and I know they’d be a hit for me and my friends

So easy and a huge hit! I should have made so many more because they didn’t stand a chance.

This would make a great party snack!

Exactly what I was going for!