Cinnamon-Sugar Pumpkin Bagel Bites for One

Enlist some self control on the front end by making a single serving batch of these pumpkin bagel bites coated in cinnamon-sugar, dipped in sweet cream cheese. 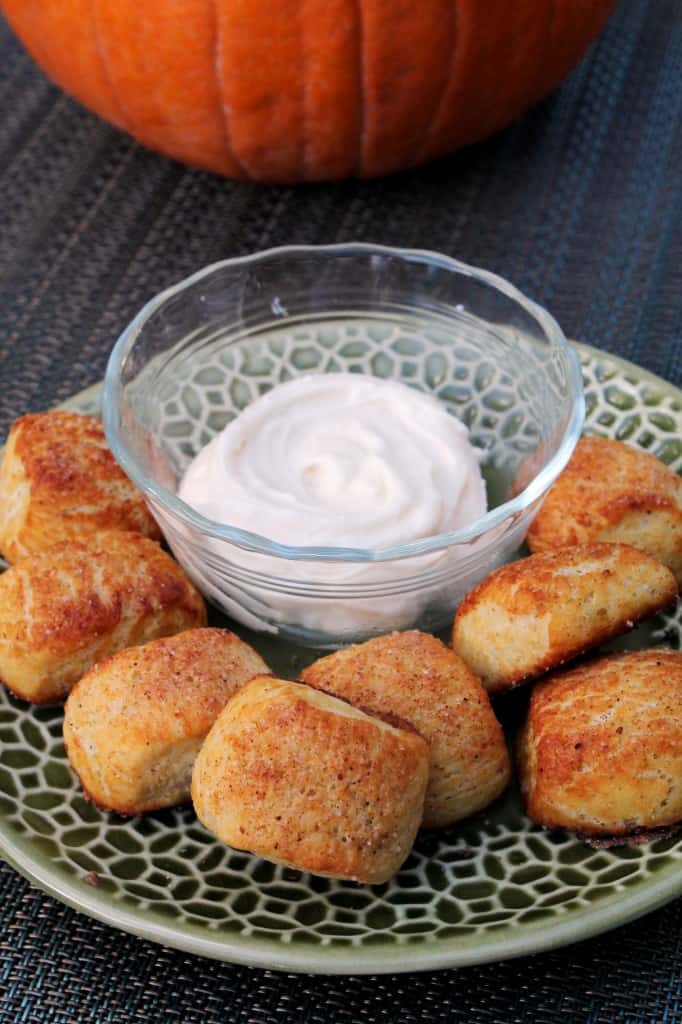 Although I love leftovers for lunch the next day, after living on my own for a long time I started craving recipes that serve just one because sometimes that giant vat of soup loses its appeal after the 5th day. This search resulted in the creation of Single Serving Sundays which documents my adventure through cooking for one. Whether you live alone or not, single serving recipes come in handy. To prove it, this week for Single Serving Sunday I invited some friends along in a link up of recipes for one. 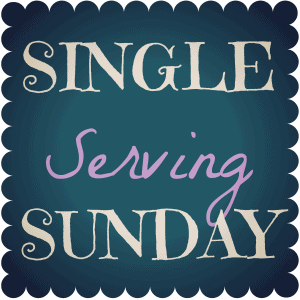 I know I just spent the week before last bombarding you with pumpkin recipes but ’tis the season, right? And you really don’t want to miss out on this single serving recipe. If you thought you couldn’t make a small batch of bagel bites in about 30 minutes, well now you can. The best part is that they don’t require a lot of rise time. They perfectly rise on your stove top while the oven gets busy pre-heating. The only downside is that you may want more than one serving, but then again maybe it’s a good thing to force self control. How else would you be able to resist eating a giant bowl of pumpkin bagel bites coated in cinnamon-sugar and dipped in sweet cream cheese?

Stock up on some more single serving recipes: 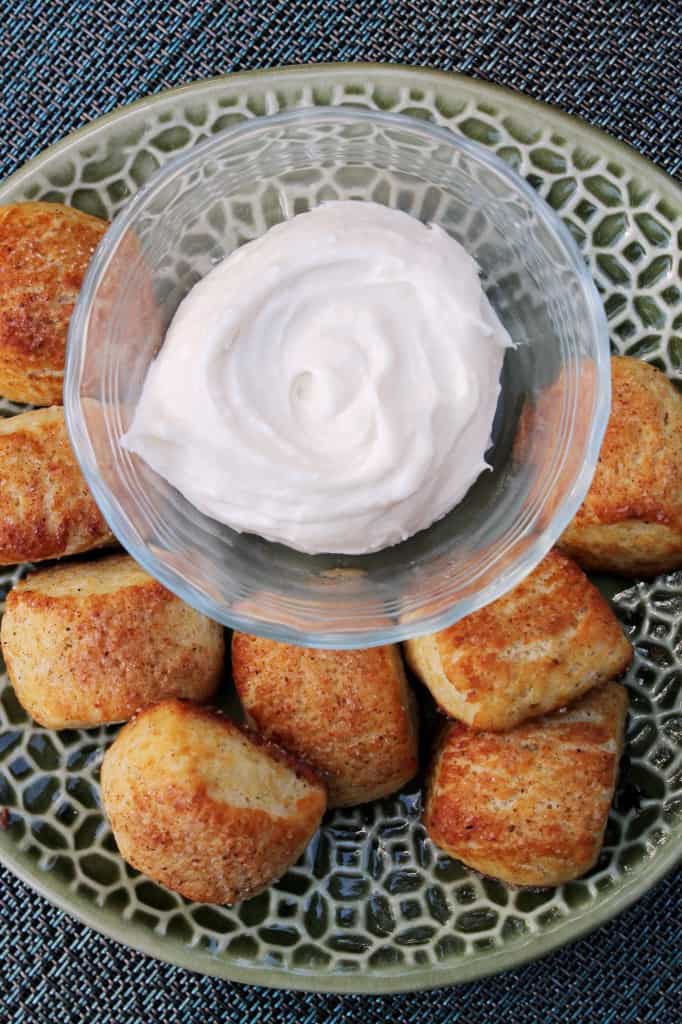 CINNAMON-SUGAR PUMPKIN BAGEL BITES FOR ONE

Source: Adapted from my Cinnamon-Raisin Bagel for One.

this recipe sucks but hole

I am soooo into these!! Especially that dipping sauce. So yummy!

This is a treat I would have any time of day. I am afraid the single serving wouldn’t be enough. I know my husband would be hoping for a sample. Pinning!!