Looking for something to do this weekend? Take a trip to Athens, Ohio and check out all the proudly local fare! 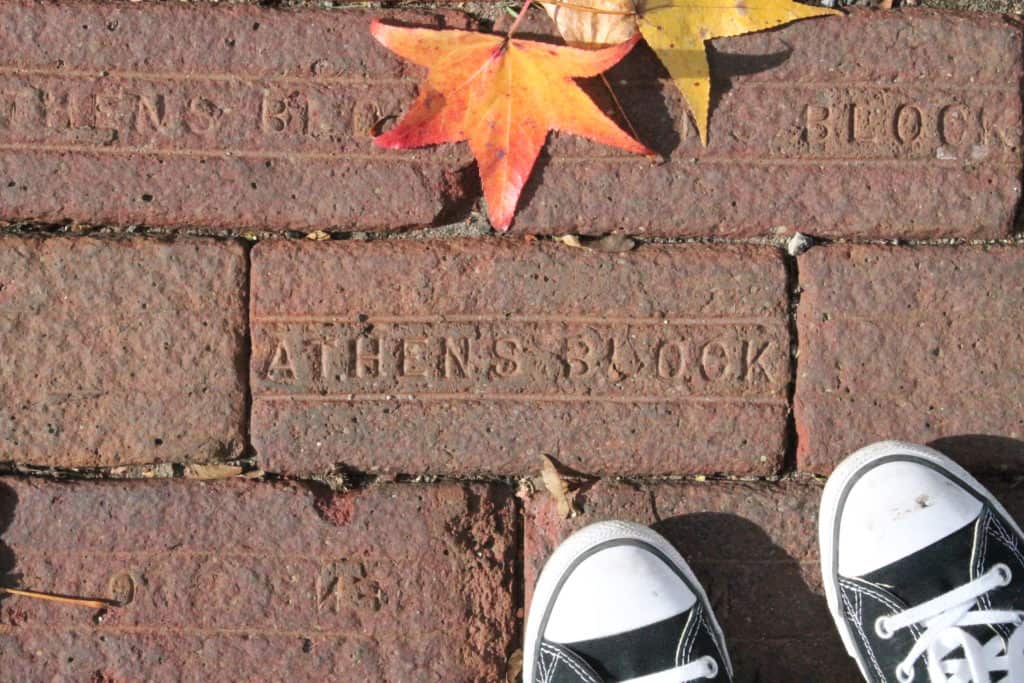 Just an hour outside of Columbus, OH is a town called Athens. You may associate it mostly with the location of Ohio University but that’s not all the town has to offer. We ventured to Athens on a Sunday for a quick day trip to check it out! 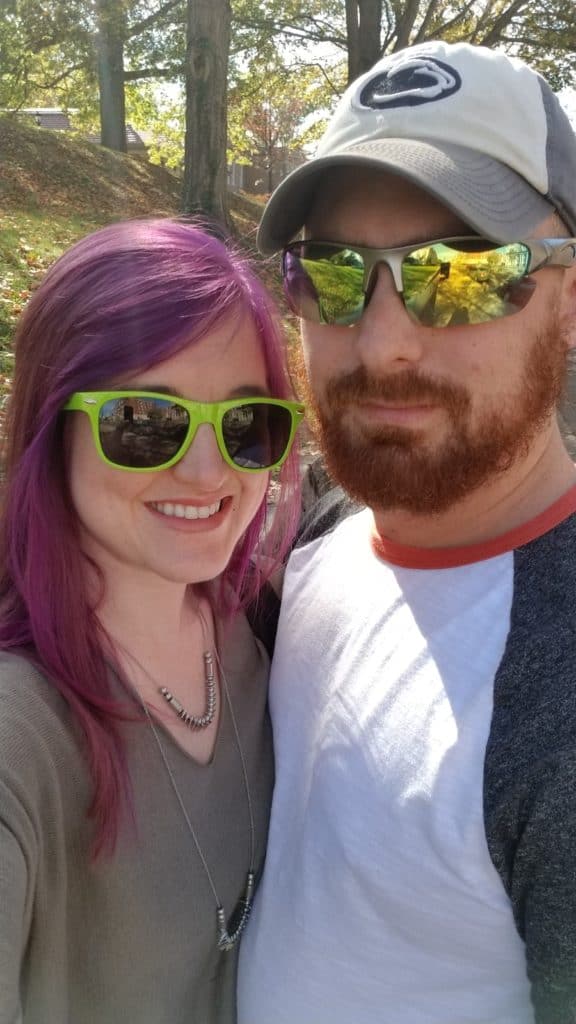 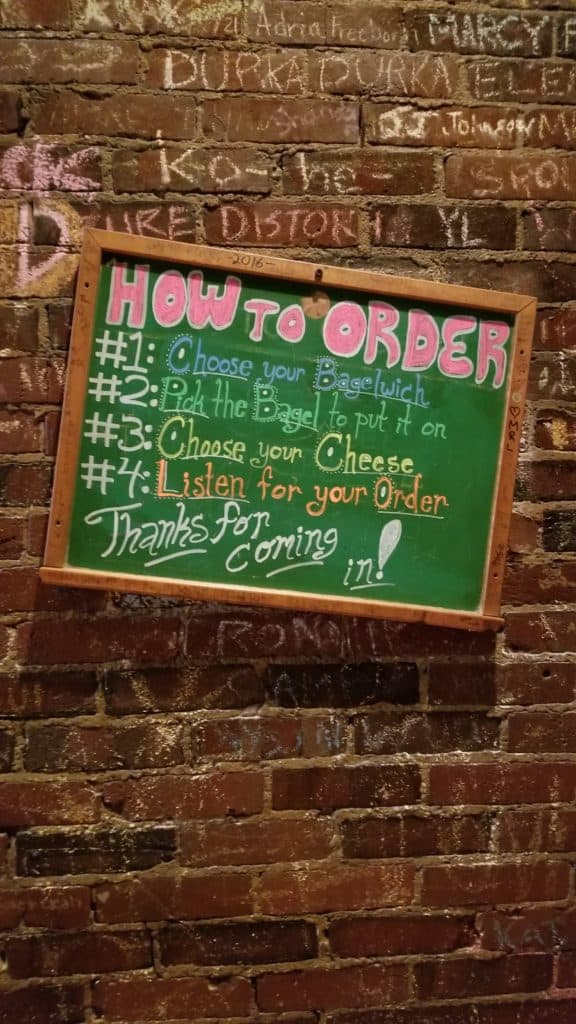 Following the advice of a friend and alum of Ohio University, upon first arriving we high tailed it to Bagel Street Deli. Afterwards, Bob grabbed some coffee at Donkey Coffee which the same friend said recommended saying it is what Starbuck’s would be if it were actually good. Once Bob was properly caffeinated, we explored Court Street, including the College Green on Ohio University’s campus, and the shops Uptown. 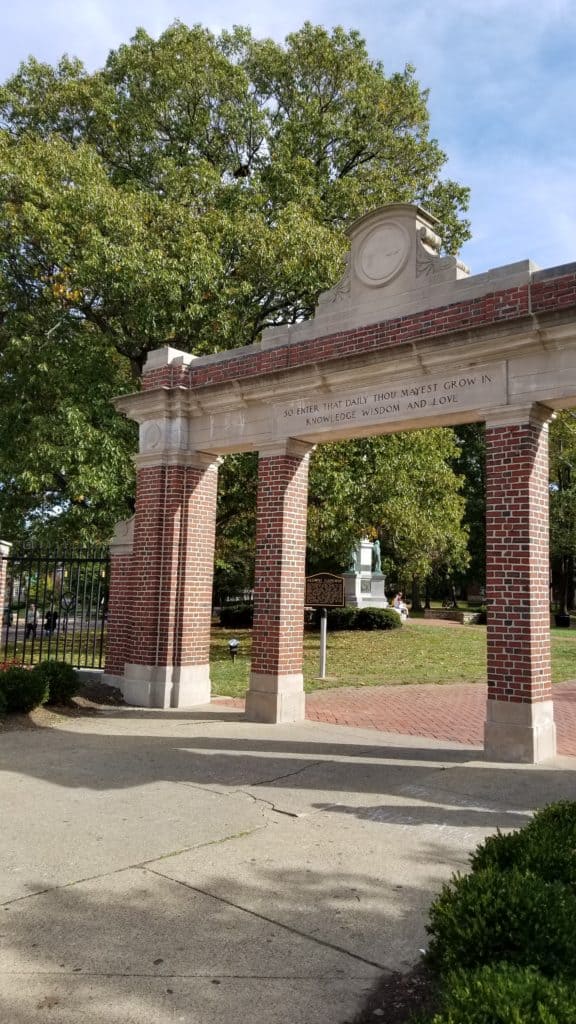 Unfortunately, on a Sunday not everything is open so be missed out on Passion Works Studio which I’ve been told is a must see. But we did get to the Import House which had all kinds of local items, the Little Professor Book Center which as book nerds we could have spent a long time in there if we had more time, Tony’s Tavern to discover what an order of “hot nuts” was (friend recommendation, “don’t ask just get it” he says), Lucky’s Sports Tavern for cheese sticks that rock a mozzarella stick’s world (another friend recommendation), and The Farmacy which has been the headquarters for natural and organic products in Athens since 1971 and also has a deli! 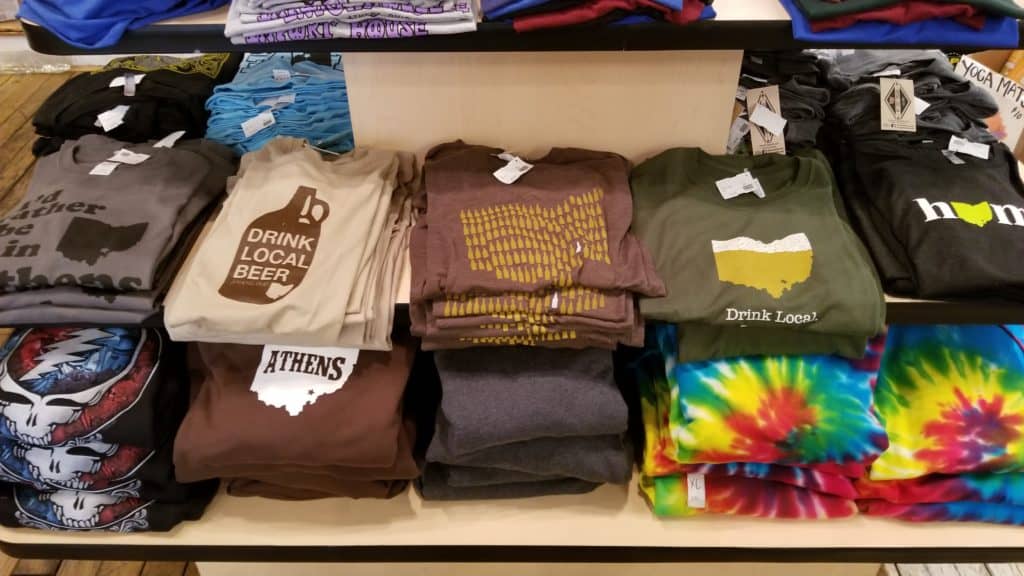 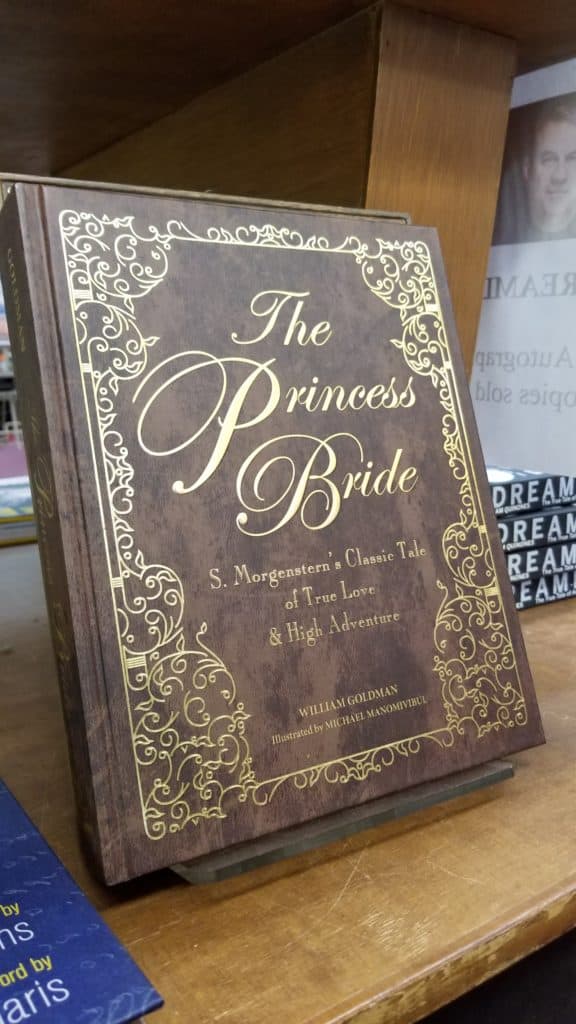 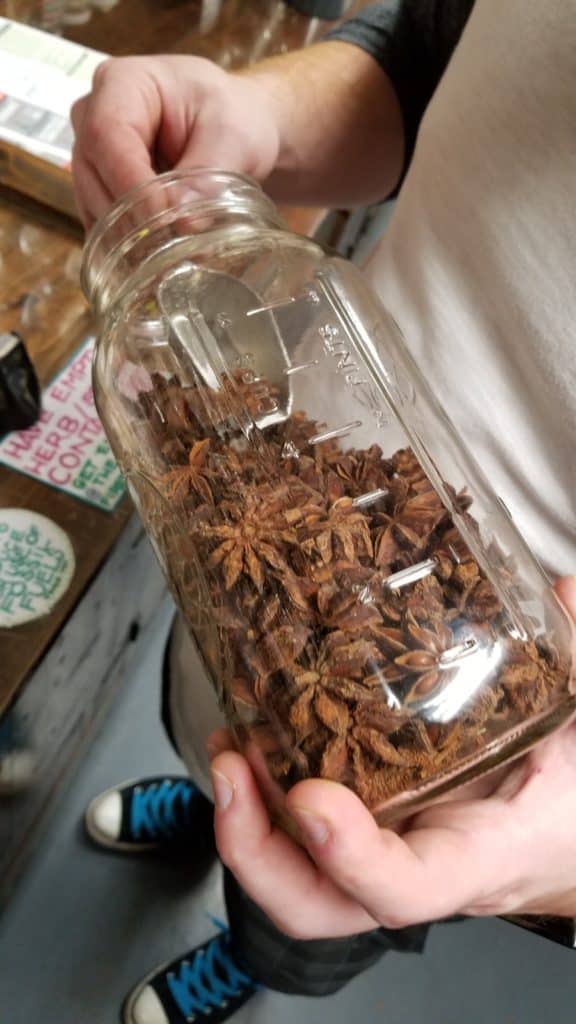 But we had other plans for lunch and instead dined at Fluff Bakery & Catering where I picked out dessert first in the form of a brownie-like treat called the Booty Shaker and then settled on a sandwich called the bacon pretzel wonderland with roasted chicken, bacon, cheddar, spicy mustard, and greens between their homemade pretzel bun – one of my (many) weakenesses. 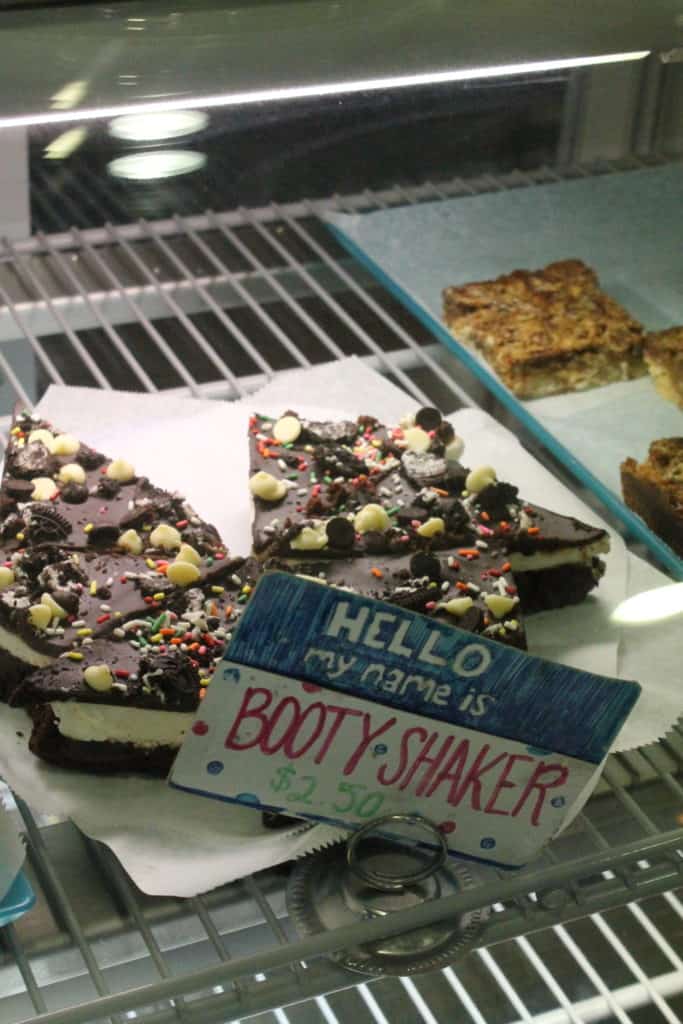 Fluff is also a 30 Mile Meal Restaurant (aka 30MM). The 30MM was the response to the growing desire of Athens residents to know where their food comes from, who is producing it and how. The Athens County Convention and Visitors Bureau (ACCVB) has created a 30 Mile Meal Map, making it possible for locals and visitors to find nearby food, farmers markets, and eateries that primarily use local foods in their menus, CSAs, farm tours, food festivals and events, and more. You can even search for specific local foods such as dairy products, grains or beans. And through partnerships,they also offer learning opportunities such as food-making and cooking workshops and farm tours. 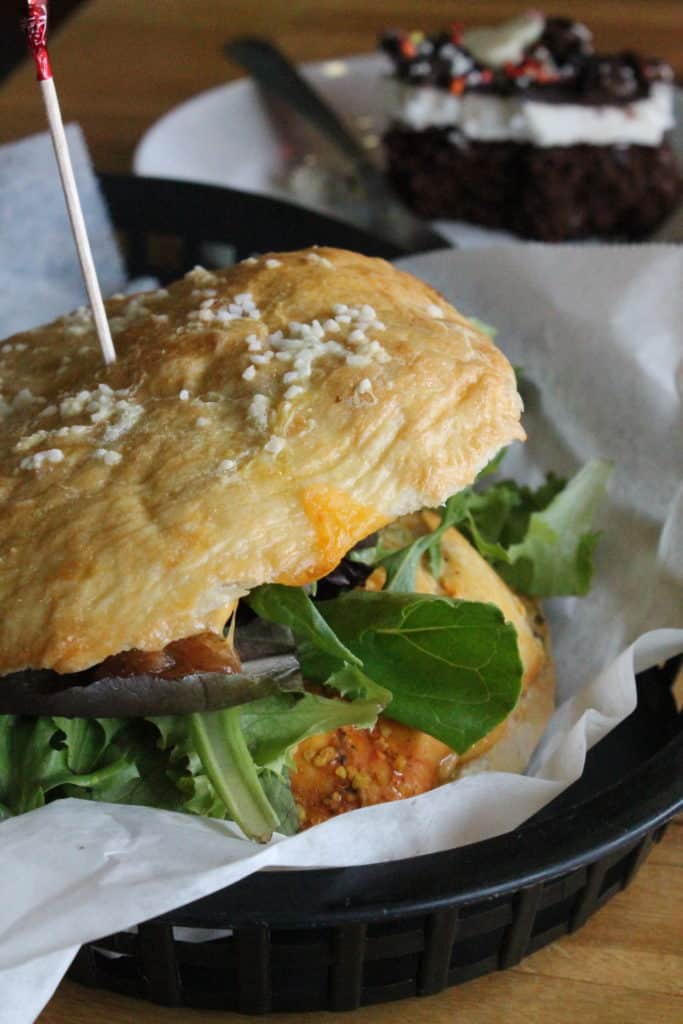 After polishing off lunch, including that epic dessert, we ventured to The Ridges which is the location of the former Athens Lunatic Asylum. Surrounding this area are 700 acres, reflecting how despite the negative connotations it was a haven for the troubled and the confused in an age before people really understood the nature of mental illness. Today there are four defined hiking trails, once of which we went on called the Cemetery Nature Trail. On this trail we we silenced by all of the numbered graves from patients that died while in the asylum (eerily there were also several large black birds circling overheard). We continued on for a short walk through the woods, finding more tombstones. 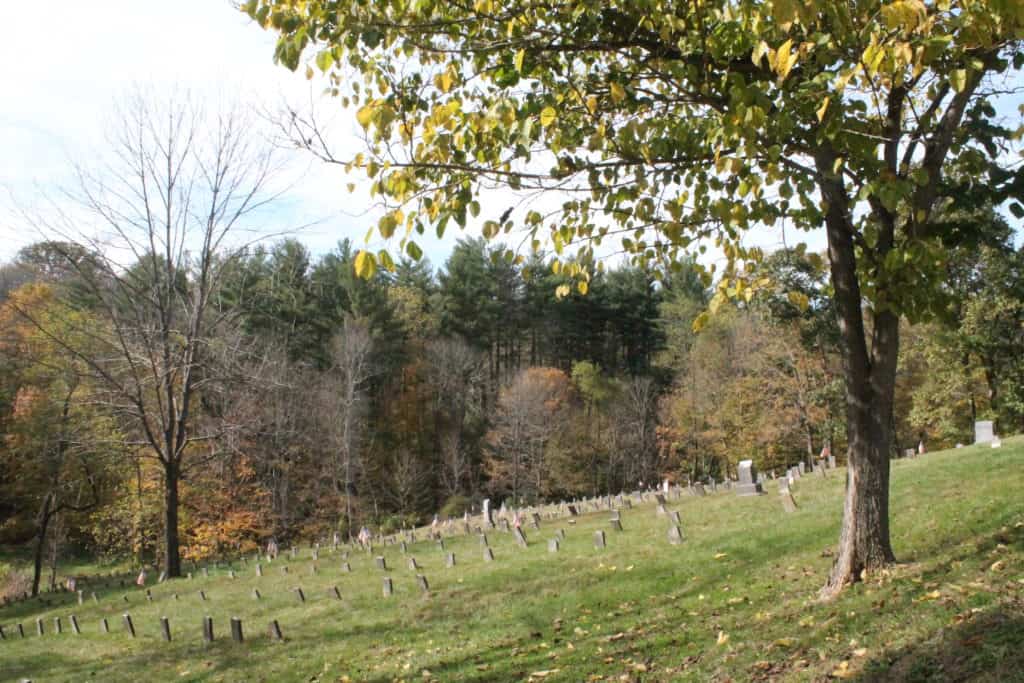 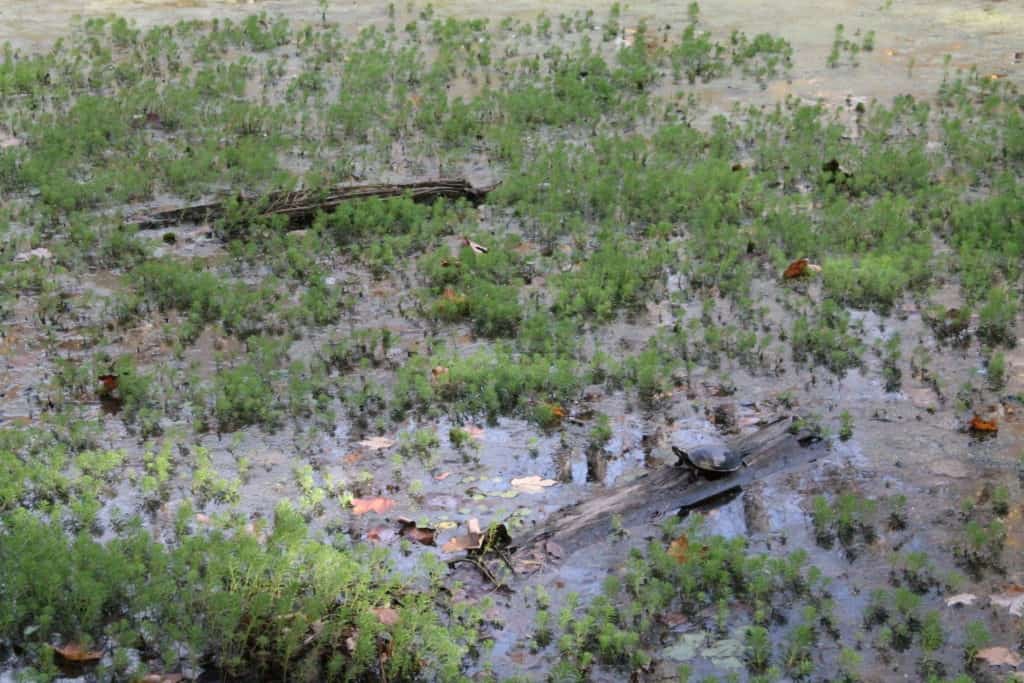 After leaving The Ridges in a solemn state, we found the Dairy Barn Arts Center on the edge of The Ridges we and viewed the Contemporary Ceramics Exhibition. Unfortunately not photographs were allowed but I did snap a photo of the outside (it really is/was a barn) and got an image in the gift shop for a souvenir inspired by one of the artworks on display. Contemporary indeed, hehe. 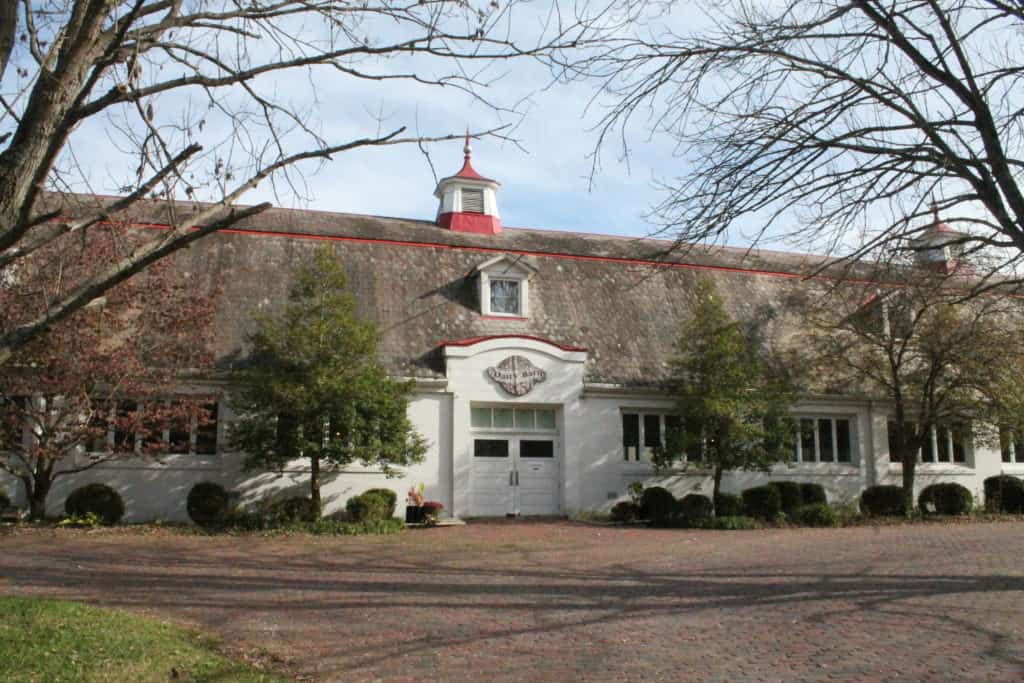 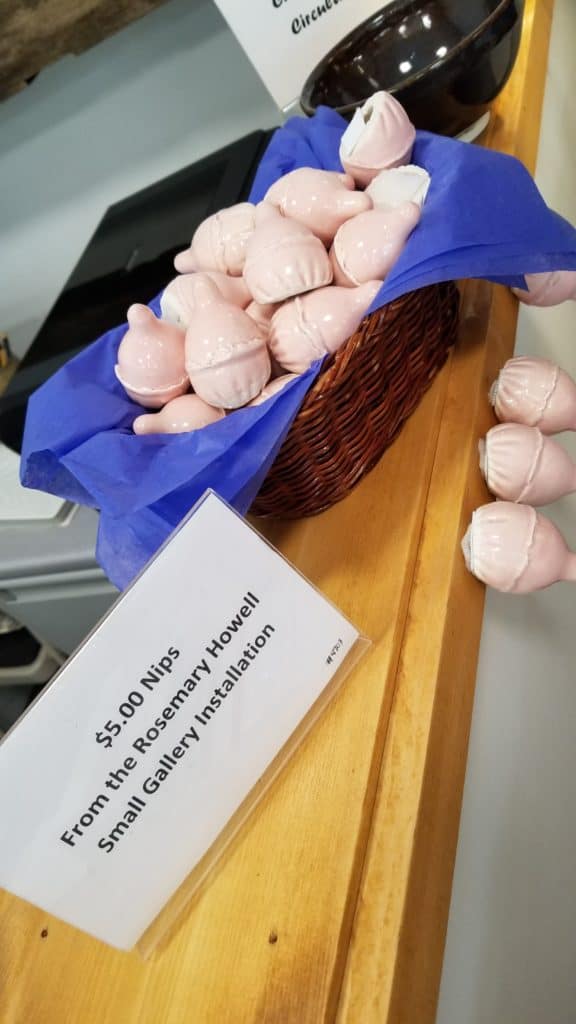 After working up an appetite we went to Lui Lui Restaurant for dinner (Thai chicken pasta for me and the mixed grill for Bob and cream cheese wontons as an appetizer and with a mascarpone cake for dessert) followed by a glass of wine (a sangria flight for me) and a signature drink (Coffee Patronus for Bob) at Athens Uncorked which is Athens’ only wine bar. They have 30 wines by the glass, even more by the bottle, wine flights, tapas and locally sourced appetizers (in case you haven’t noticed local is a big thing in Athens), desserts, and even board games. We enjoyed ourselves while playing a Simpson’s version of Life! 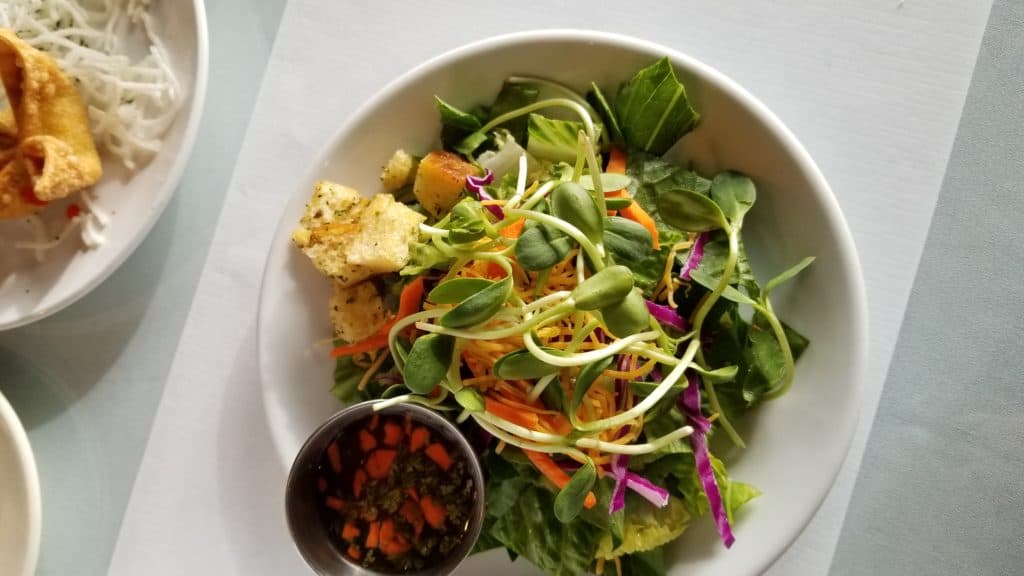 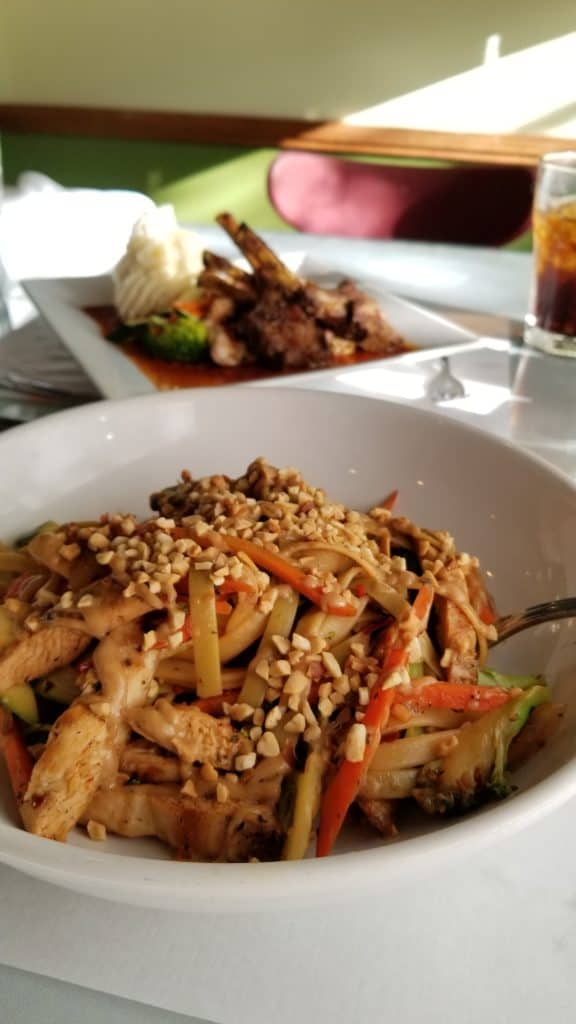 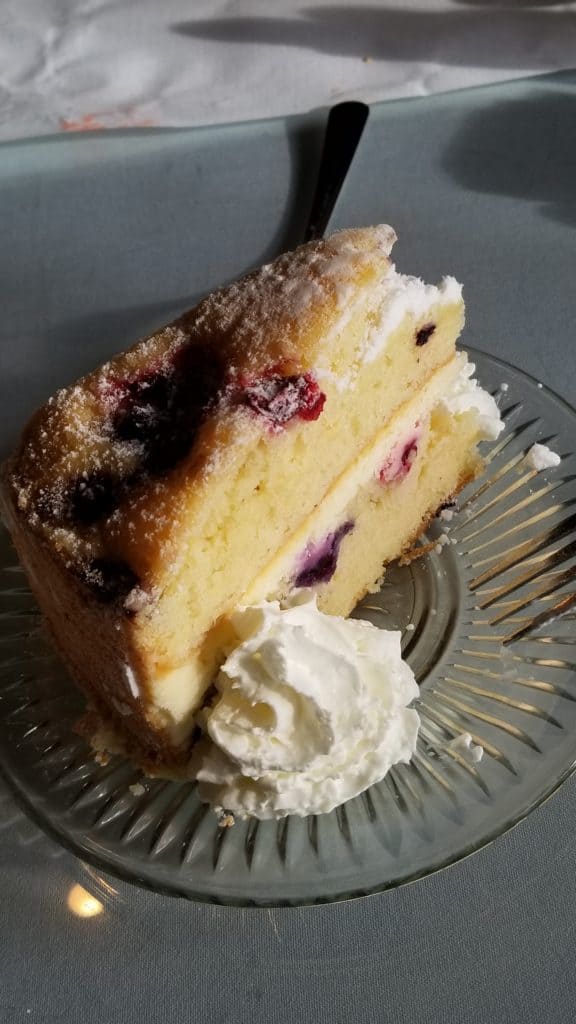 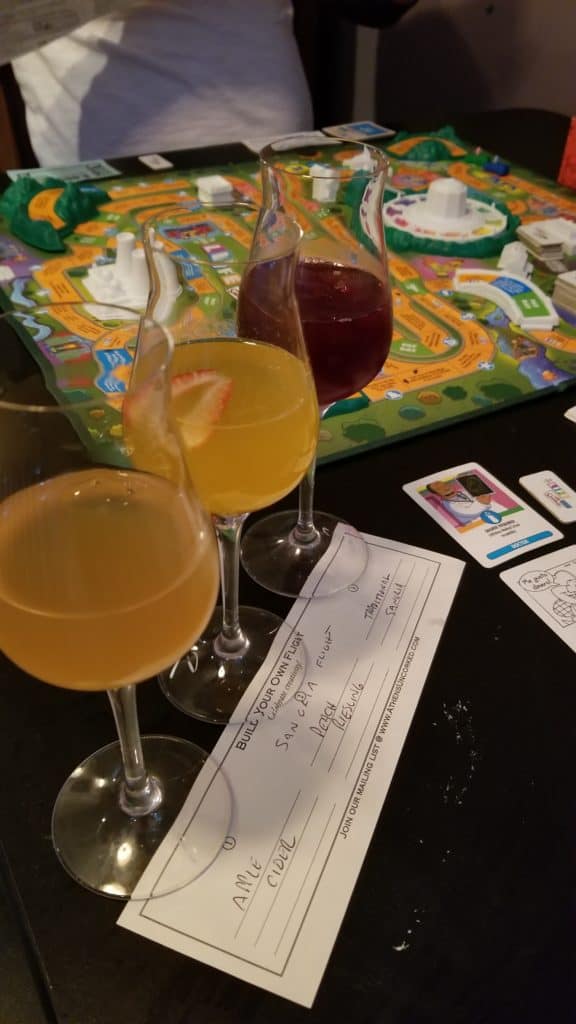 We definitely want to go back to explore The Ridges trails more and to check out the Athens Bike & Brew Tour featuring stops at local breweries such as Jackie O’s, Eclipse Company Store Craft Beer Hall, Devil’s Kettle Brewing (they have a tap for house made root beer!), Little Fish Brewing Company, Multiple Brewing, and West End Ciderhouse – heck yea! My friend also gave me a list of other places at which to dine that are worthy of a return trip such as Miller’s Chicken, Casa Nueva, Pigskin Bar and Grille (specifically for the black widow cocktail), Goodfella’s Pizza, Burrito Buggy (only open Fri/Sat), and the original Big Mamma’s Burritos. And of course there’s always a good reason to check out the local farmers market on Saturdays from 9am-12pm year round. Sounds like we have our game plan for the next trip all ready to go!

Disclosure: I was compensated for this post by the Athens County Visitor’s Bureau via Inspire PR Group. All thoughts and opinions remain my own.

that copy of The Princess Bride is gorgeous and omg so much yumminess! I didn’t realize Athens was only an hour from Columbus!

If I lived anywhere near Ohio, I’d be heading to Athens to check out the beer! I really like the idea of restaurants, markets, etc. that sell local products. Unfortunately for me, one doesn’t find such things in the desert… Glad you had such a good time (and I like your friend’s comment about Starbucks.

It seems to be a growing trend all over the country so hopefully it’ll reach a town near you! Columbus has a few restaurants and breweries that also use local as much as possible.